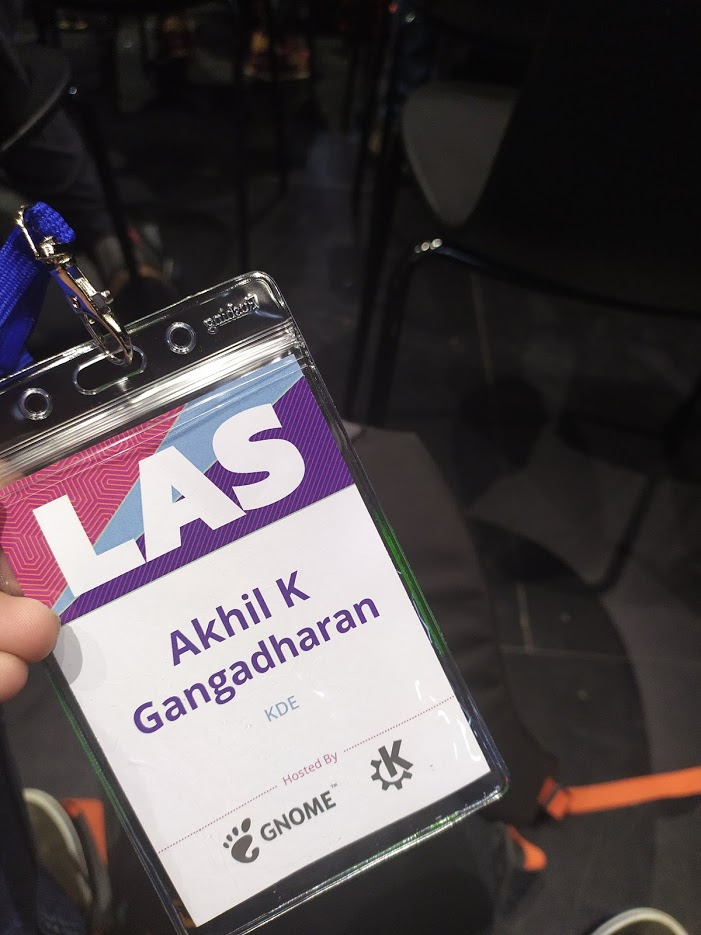 I attended the first Linux App Summit co-hosted by KDE and GNOME!

This November #LinuxAppSubmit lands in Barcelona!

The conference was held in Barcelona, Spain organised by the local team, Barcelona Free Software.

One of my favourite talks was by Tobias Bernard and Jordan Petridis on "There is no 'Linux' platform" describing the immense differences we have within the "Linux" platform that we effectively have to call them a separate 'platform' itself.

Another talk that stood out was the Day Two Keynote by Frank Karlitsche: "We all suck" ;) The talk didn't mince words in saying that the Linux App Ecosystem has a lot to catch up with in terms of organising technology, people, packaging for us, to really compete with the proprietary system and laid a few, I wouldn't say far-fetched but uneasy solutions (one of them being to merge both KDE and GNOME to form a 'super' organisation for all desktop needs (?) )

And the panel was a-w-e-s-o-m-e! Great insights by great folks on important topics like what the future holds for us and more diversity in communities. 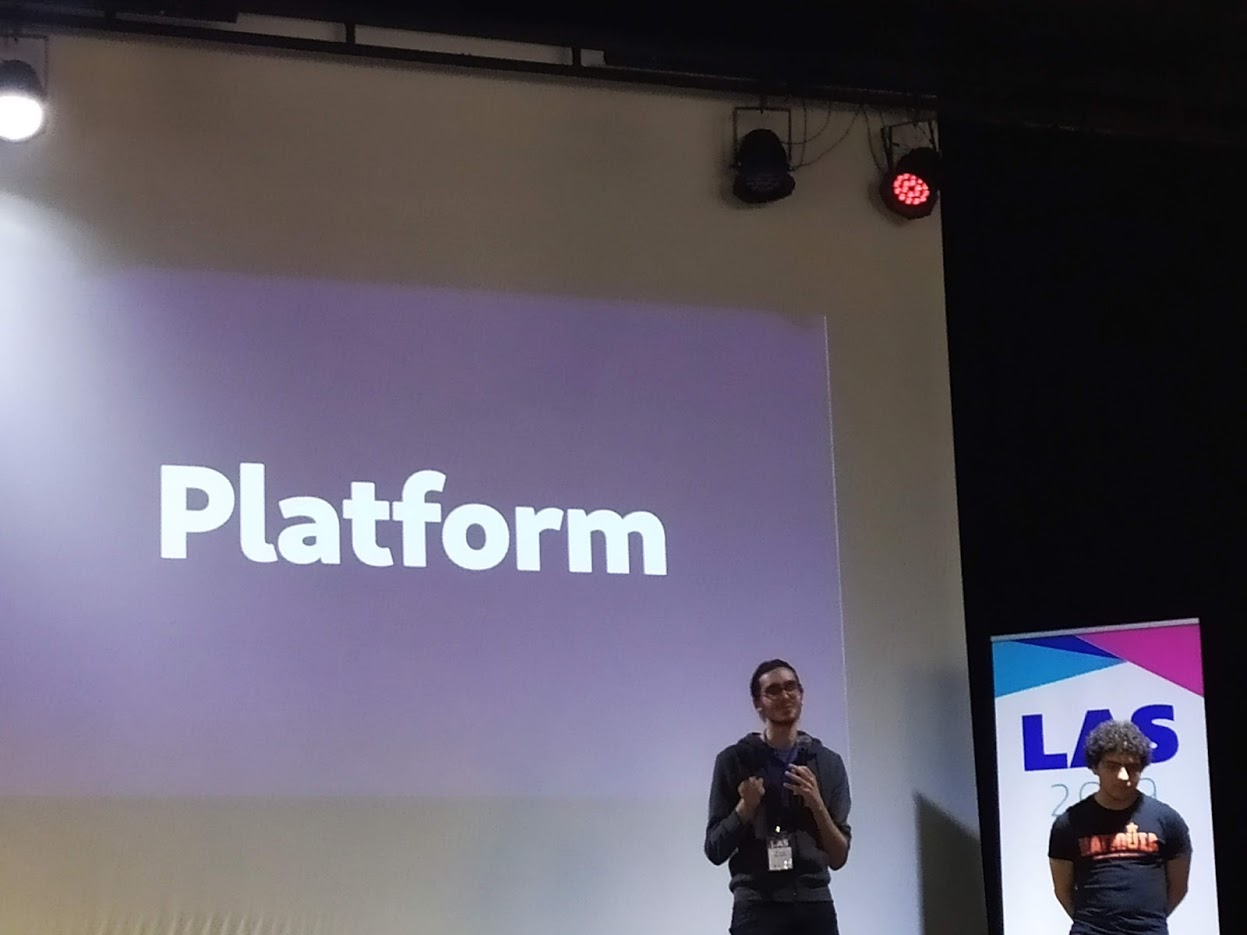 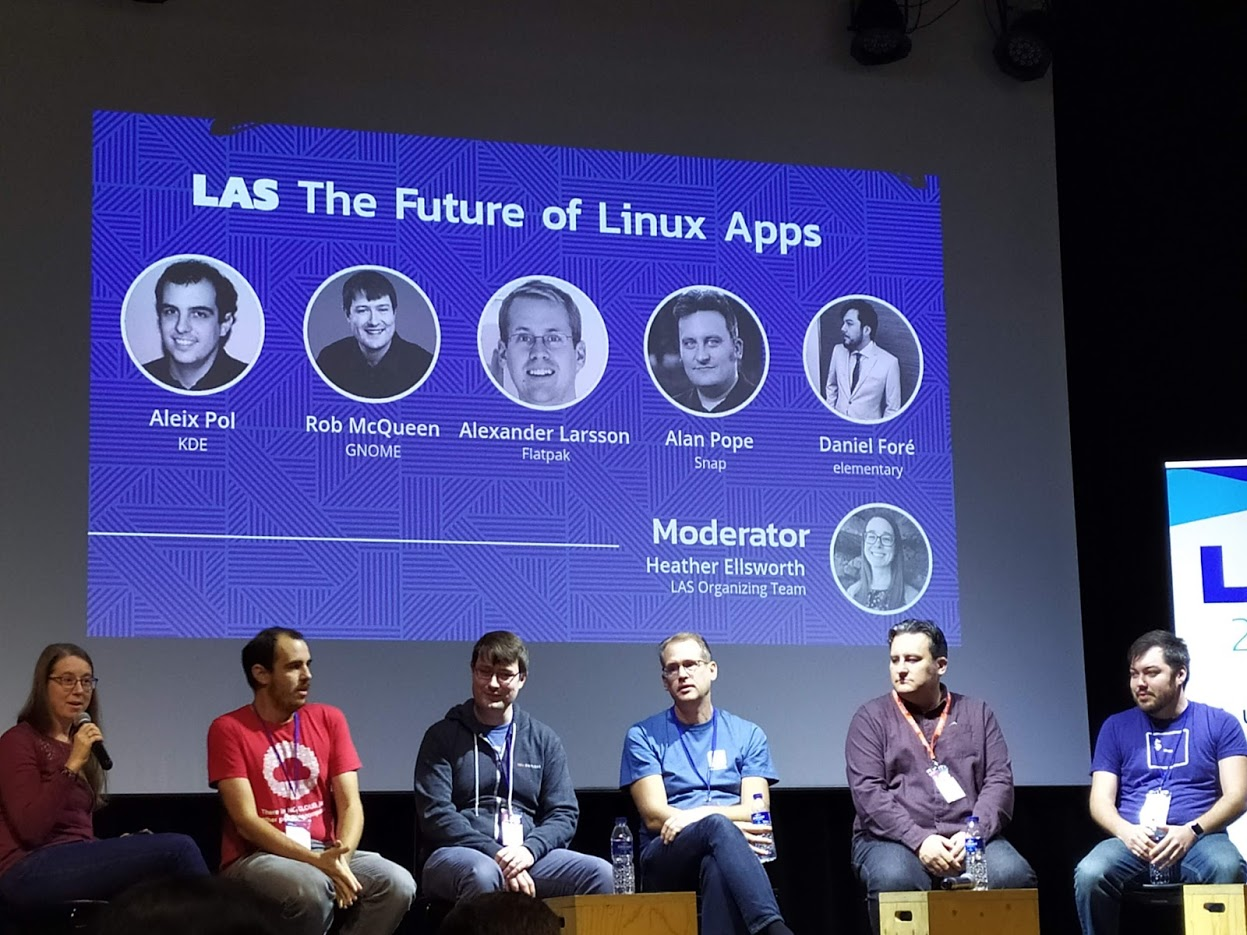 There was a walking tour on Day 2 and Barcelona is, truly, a historic and a beautiful city. I had Paul with me along the tour and we talked a lot about Spain, Free Software and food! 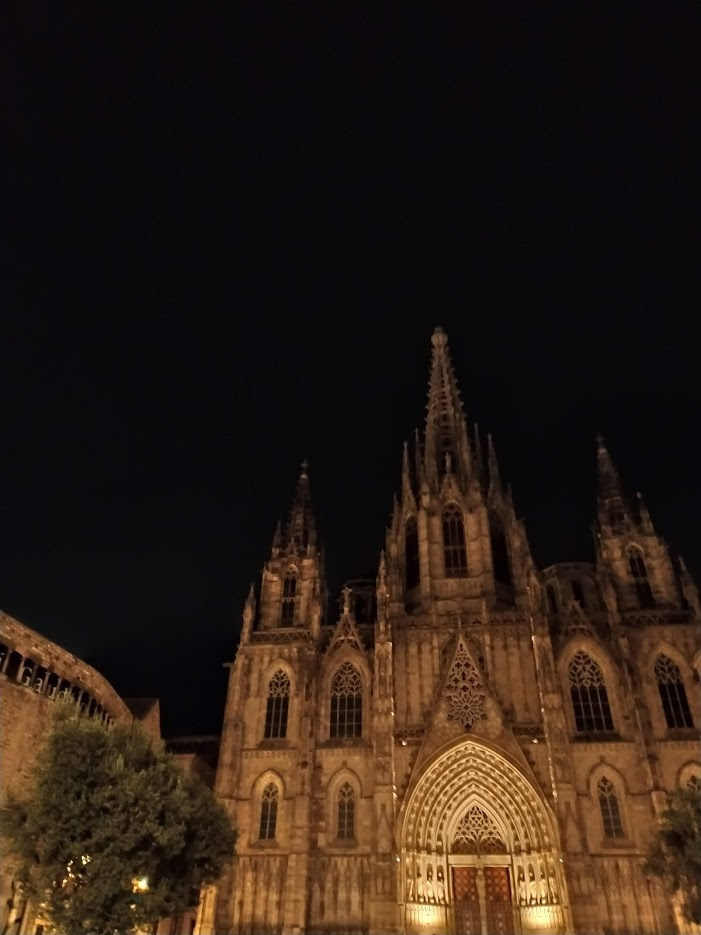 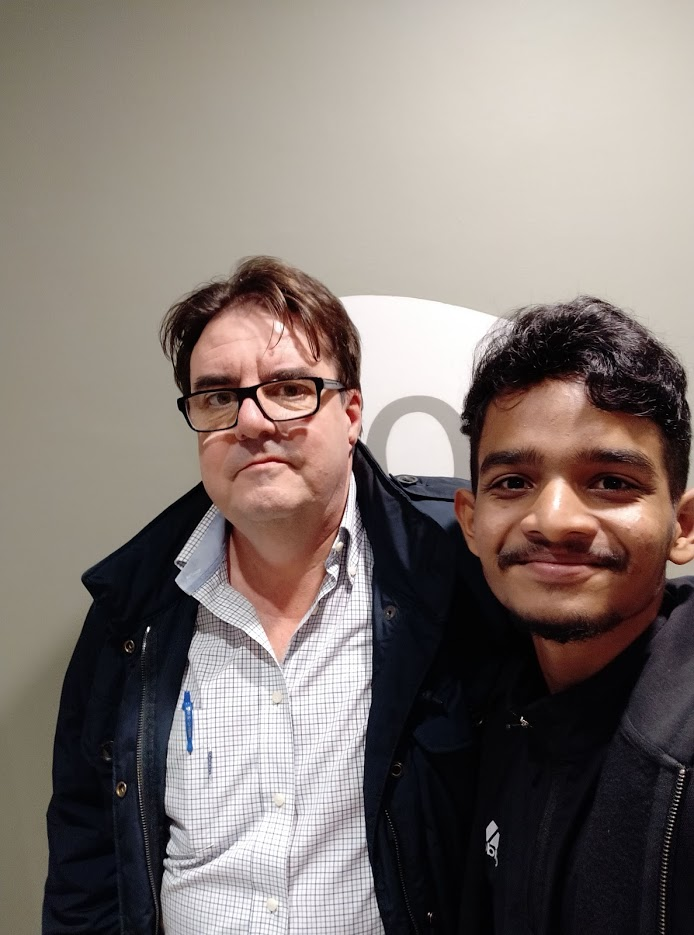 I thank the KDE e.V for sponsoring my visit to LAS. You can help the KDE Community create and maintain free, privacy-friendly software by donating to the KDE e.V here.

Looking forward to seeing more people come to attend this event and make the Linux App Ecosystem, a success! Also, kudos to the organising team and all the volunteers.

Go back to top